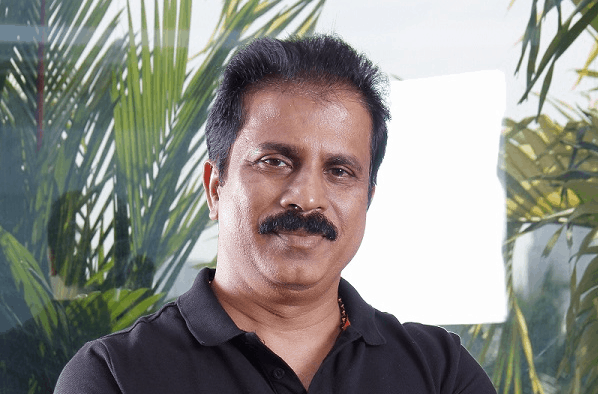 was sky-high in 2017. Whatever stocks he touched were considered as goldmine and investors rushed to buy those stocks.

Porinju was born in a lower-middle-class family in Chalakudy village, Thrissur near to Kochi city and Athirappilly Falls in Kerala.

Porinju Veliyath’s family had gone through deep financial crises when he was only 16 years. The condition was so vulnerable that they had to sell off their homes to repay the debts. At a very young age, Porinju Veliyath decided to do a job to support his family in such a dreadful situation. He joined as an accountant in a small firm, and he was getting Rs.1000 as a salary.

To save on rentals, Veliyath enrolled for the law program at Ernakulam Law College, which offered cheap accommodation and canteen to its students that’s where he completed his law education.

How did Porinju Veliyath get into stock markets?

Porinju Veliyath developed his interest in stocks early from his career. He realized that to make it big you need to get into stocks. So after his study in law he headed to Mumbai(then Bombay) to start his career in stock markets.

1990 Porinju Veliyath moved to Mumbai to try his luck in stock market trading. He joined Kotak securities as an office clerk and then a trader where he learned all the skills required to be a successful trader. Later he joined Parag Parikh Securities in 1994 where he worked as a search analyst and fund manager until 1999.

The Geojit Financial Services was trading in single digit at that time, Porinju was confident that the stock will hit 1000! The stock eventually hit 280 in 2006 giving him a huge return on his investments!

Some of his famous investments are in stocks like Wockhardt, Orient Paper, Piramal Enterprises, Shreyas Shipping, Balaji Amines, Force Motors, Biocon, and Jubilant Life. He has generated huge returns out of these stocks both for himself and his PMS Equity intelligence.

Porinju Veliyath calls himself as a value investor. He likes to tap into a stock early where no one is talking about the stock and the stock is offering an excellent investment opportunity. He is known for identifying multi-bagger stock early in its cycle.

Below are the stocks part of Porinju Veliyath stocks portfolio in Mar 2020.

Have a look at other famous investor’s portfolios here:-

What is Porinju Veliyath’s net worth?

What is the famous Porinju Veliyath quote?

Where is Porinju Veliyath farmhouse?

Porinju Veliyath‘s farmouse is at sleepy Potta, near the city of Thrissur.

What is Porinju Veliyath PMS name? 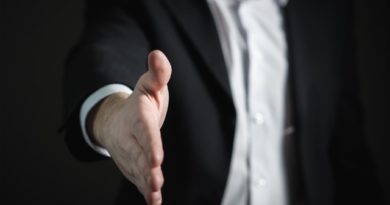 Top FII investors in India and their stock holdings in 2020 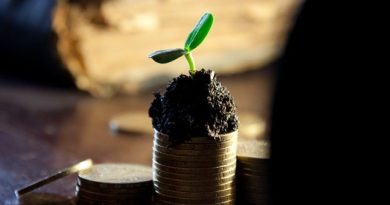 Types of mutual funds in India in 2020 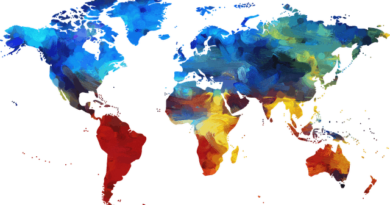 How to invest in foreign stocks from India